Community awareness of aphasia should be raised

Rationale:  It is well recognised that aphasia is a largely unknown disorder to the public (Code et al., 2001; Elman, Ogar, & Elman, 2000; Mavis, 2007; Simmons-Mackie, Code, Armstrong, Stiegler, & Elman, 2002). A lack of public awareness of aphasia has resulting economic, psychosocial, and political consequences (Elman et al., 2000). Various phone and face-to-face surveys across multiple English speaking countries show that while 9.25% to 18% of people have heard about aphasia, only 1.54% to 11.53% had some basic knowledge of aphasia (Code et al., 2001; Mavis, 2007; Simmons-Mackie et al., 2002). Public awareness needs to be raised by as many people affected by aphasia as possible, including speech pathologists. This can occur in both small and large ways across levels of care and service planning.

How much is known about aphasia? 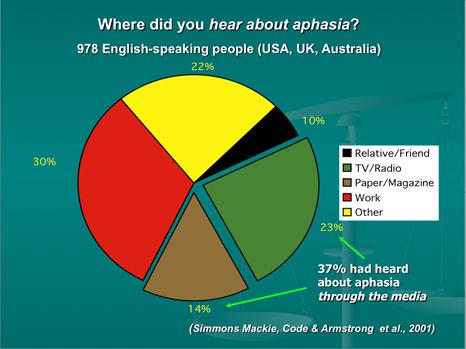 Figure 1: "How did your hear about aphasia?" taken from Simmons-Mackie, Code and Armstrong et al., 2001.

How can I raise awareness of aphasia?

< Back to best practice statements